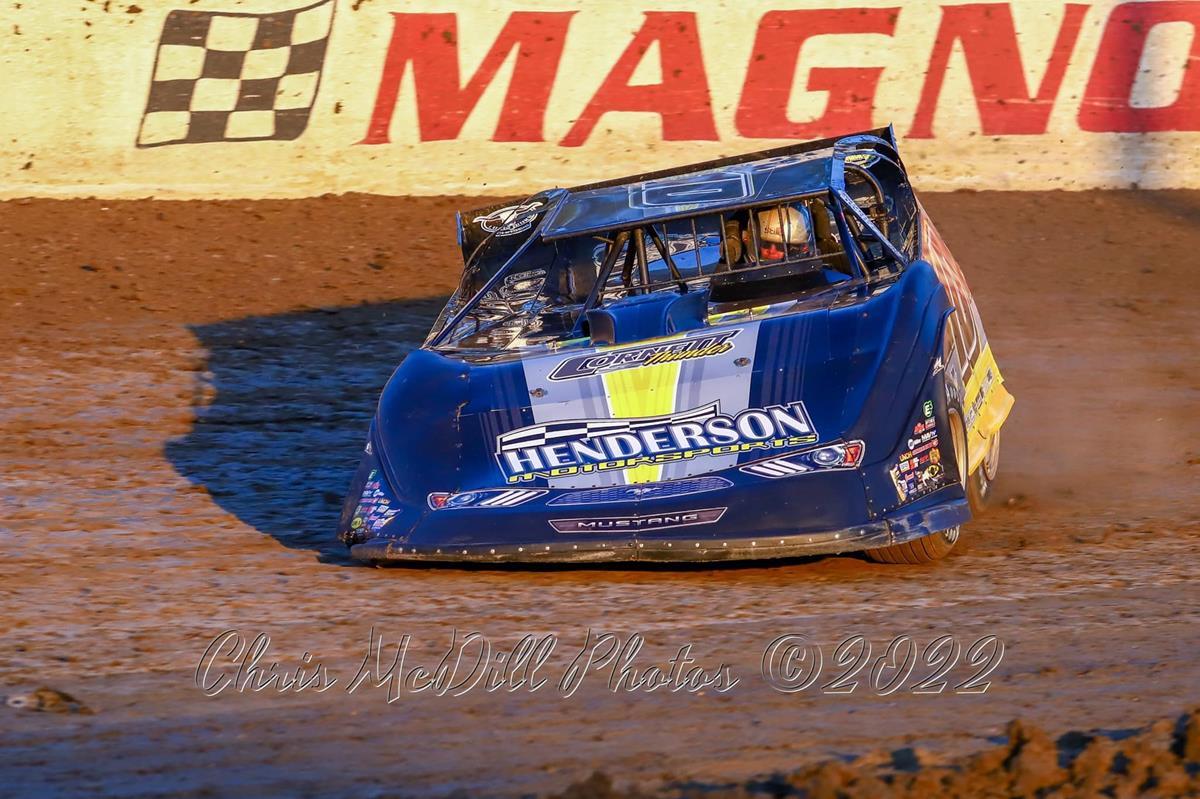 Joiner scores podium finish in Clash at the Mag opener

With 37 Late Models amassed for the 14th annual Clash at the Mag, Joseph followed up a fifth-place finish in his heat with a second-place finish in his B-Main. Wheeling his way into a podium spot in the 30-lap feature, Joiner passed 16 cars to register an impressive third-place finish. He followed Wil Herrington and Cade Dillard across the line.

The following night, Joiner was disqualified in his heat race, relegating him into the B-Main for another shot at the $12,000-to-win finale. Pinned at the tail, Joseph passed five cars but missed a transfer spot with a fourth-place outing.